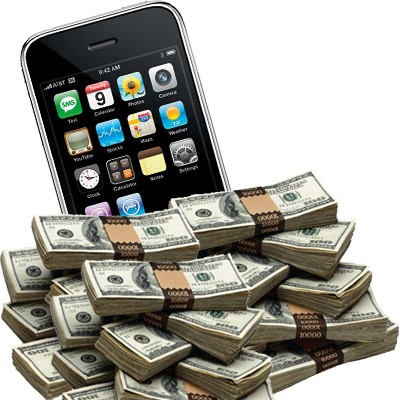 This is more than double the number recorded in 2016 of $61.8 billion. Given that there are currently about 2.2 million apps, this equates to a well-rounded number of $63 million revenue per app. Thank you, I would gladly accept that slice of the pie in just under five years.  Given that the average app costs between $5 000 and $10 000 to develop, that would represent a return on investment that is nothing short of amazing.

The sad reality, however, is that the bulk of the revenue will end up in the coffers of a disproportionally small number of apps. Given that only 6% of downloads are paid-for downloads, app owners need to ensure that if they are not included in this paid-for download pot, they have an offering that would entice users to upgrade to the paid version, select in-app purchases or use one of the other innovative app store funding mechanisms.

Aside from being translated into the native language, users need to identify with the content – the app needs to be localised. As an example, Wonder Words recently localised a gaming app for an American client. “Buzz” is a very well-known and acceptable superhero name in America. It just did not have the same appeal in Japan. Our Japanese localisation expert felt that “Haruki” would be more appropriate. Aside from the conversion of the numerics and references, the localisation process also needs to ensure that the content conforms to the local culture. A phrase that is perfectly acceptable in one culture could be deemed offensive in another culture.

Back to the numbers… 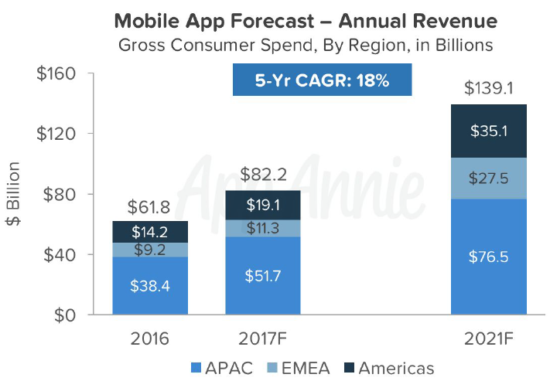 While we caution against running out and translating your app into the largest languages by revenue, it is fairly clear which is the most dominant region – Asia Pacific (APAC). In 2016, APAC made up $38.4 of the $61.8bn of total app store revenue. This represents over 62% of the app revenue pie. 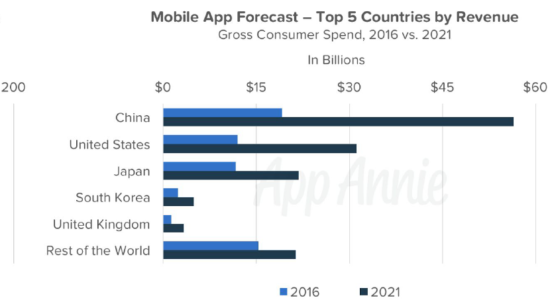 In APAC, South Korea stands out in particular given that a country of 51 million people now occupy position four in terms of mobile app revenue. Furthermore, Asia occupies three of the top five positions in terms of mobile app revenue. Japan alone is expected to be bigger than the rest of the world outside of the top five (2021). Before you rush out to translate your baby app into Japanese or Korean, it is important to understand the fundamentals of these markets.

Once you have decided that you would like to localise your app, it is vital that you research the market thoroughly and draw up a clear plan. Wonder Words has provided a summary plan that will assist in this process (App localisation summary). 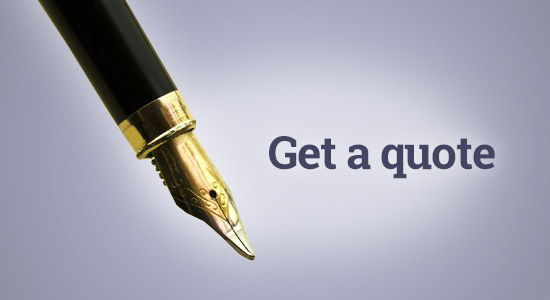 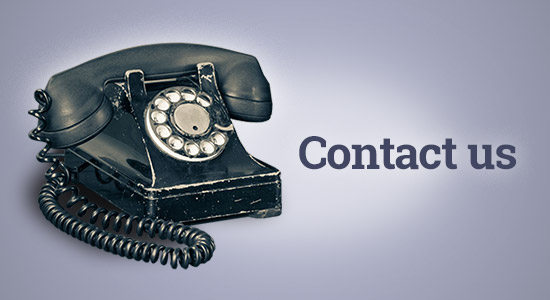 App monetisation models: How do apps make money $ Movie subtitling – the age-old practice
Scroll to top
We use cookies to improve your experience. Continue if you’re ok with this, or read more in our cookie policy